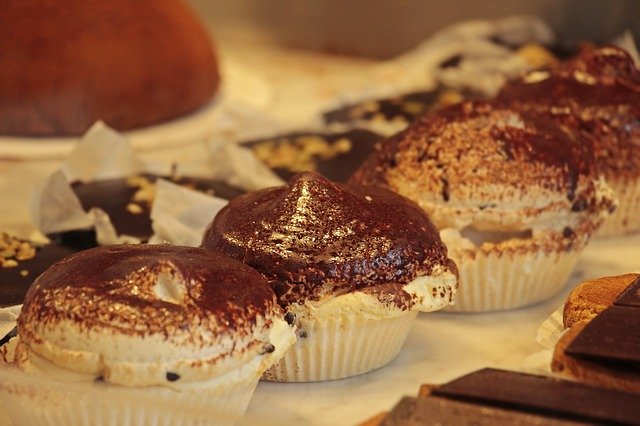 “Watching the tape”. It’s a phrase used by everyone from those involved with the team (remember Hue Jackson?) to the very fringes of the media periphery. A handful of people like our own Jake Burns and Jon Stephanson have turned it into an art form while many, many try to follow in their footsteps.

Personally, I don’t watch the tape. I never played or coached the game, so to me, all I can say watching the all-22 is “Gee, that’s a lot of people running around”. But Jake and Jon see patterns and techniques. I listen to them.

It’s not our film experts’ fault if I’ve reached the wrong conclusion, but I’m still not one of those pounding on Kevin Stefanski for his play-calling. Hindsight is always 20-20, and there’s nothing easier than calling for a run after a failed pass, or vice versa. And Stefanski bears no blame for that third-down run against the Raiders. Maybe it’s because I’m no expert, but I still have a lot of faith in Kevin Stefanski as a leader and offensive guru.

I’m impressed when Stefanski draws attention onto himself after losses rather than throwing his quarterback or others under the bus (again, remember Hue Jackson?). In comments about their expectations for Baker Mayfield in future games, both Stefanski and Andrew Berry have said all they need to say about what will constitute disappointment in their eyes. That’s enough.

As always, and as I’ve said in Ask the Insiders, I’ve learned through valuable life experience not to trust the judgment of the guy at the top of the food chain. In this case, it’s Jimmy Haslam. The biggest fear I have is that Haslam will prevail upon Berry and Stefanski to make hasty moves because of his impatience to win now, at the cost of what’s best for the team in the long term.

Haslam needs to stay behind his desk as he’s been doing and let this thing with Baker and his 2022 $18 million cap hit can play out. The team’s brain trust needs to be able to either extract greatness from Mayfield, find a replacement or competition that works this off-season, or move on after 2022. You can’t bake a cake by moving the oven timer up over and over and hoping it comes out okay.

Then again, I know nothing about cooking, either. But I’m pretty sure that won’…….