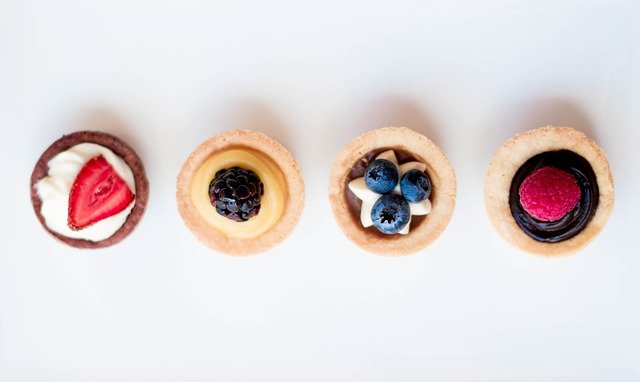 Gone are the days when Erica Tiger would serve her sweet indulgences through a food truck window. Since Crazy Cakes food truck’s inception in 2013, she’s outgrown that space and is now turning out baked goods in a prime Main Street spot in Port Washington that was last occupied by Brick Osteria.

Tiger, who mostly worked in banking, said she learned the trade once she had children, by making them extravagant birthday cakes that quickly gained traction among family and friends. “After a while, you know, my family wanted the kitchen back,” she said. Over the years she went from experimenting with boxed cake mixes to creating her own recipes.

The spacious cafe has a menu of chocolate-covered treats — Oreos, Rice Krispies, pretzels and marshmallows; oversized cookies in flavors such as chocolate chocolate chip and oatmeal raisin; plus muffins. Waffles and crepes are coming soon.

Customers can create their own cupcake ($1.75-$4.50) by choosing from the day’s lineup of cake flavors, which have included red velvet, strawberry, banana, chocolate and vanilla. Next, pick one of nearly 20 frosting flavors (dulce de leche, salted chocolate, fudge, lemon and cannoli among them); and fillings (50 cents), including whipped cream and ganache. Creations can be topped off at the display wall of sprinkles and candies.

On the drinks front, there are hot beverages including coffee, tea and cocoa, as well as chilled ones like bubble tea, egg cream, frozen hot chocolate and half lemonade-half iced tea.

Half the cafe is devoted to a seating area that turns into a party room on Tuesdays, Wednesdays and Sundays, where guests can make their own pizzas and baked goods with friends. Crazy Cakes is nut-free and also caters to other dietary restrictions such as dairy free, vegan and gluten free. “Kids don’t want to stand out … they don’t like feeling different,” Tiger said of the accommodations. Specialty cakes and cupcakes can be ordered with a week’s notice.