A taste of Calcutta in a Christmas plum cake – Mint Lounge 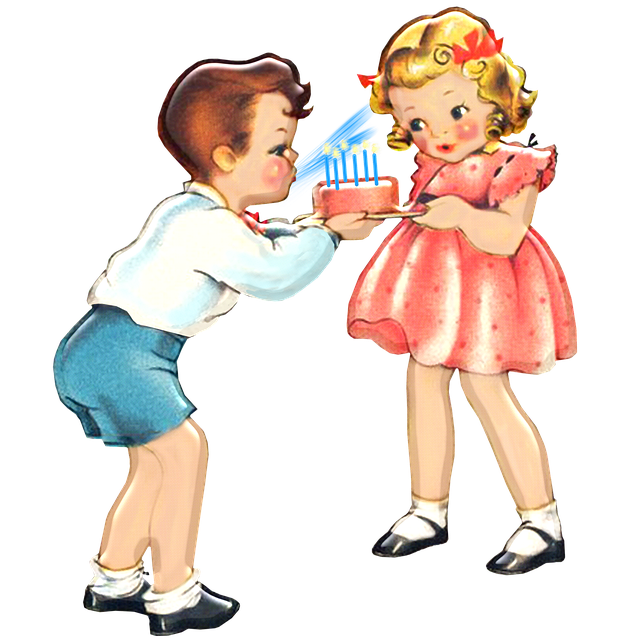 But no nostalgist’s map of Kolkata would ever be complete without a rich plum cake, preferably one from Nahoum and Sons, the legendary Jewish bakery in the city. The Nahoum brothers are gone from Kolkata but every year the line at their bakery stretches around the block. The dense fruit- and nut-studded Christmas cake often runs out before the line does.

When I told a Jewish-American friend this story, he asked nonplussed, “A Jewish bakery sells Christmas cake?”

It had never occurred to me until that moment that there might be something odd about a Jewish bakery celebrating the birthday of Jesus Christ.

“But they also are famous for their Easter eggs,” I said lamely as he looked even more bemused.

That’s just the way we grew up in Kolkata. Christmas always felt a bit ersatz in this part of the world. The snow was grubby cotton wool. The Christmas trees were plastic. But the cake was as real and as rich as anything we could ever imagine. And it still is.

The city might be officially named Kolkata now. But when you bite into that rich plum cake you can taste Calcutta, an older, more cosmopolitan city of Baghdadi Jews and Mog cooks from Chittagong, Armenians and Anglo-Indians.

Not much of that city remains. But the cake does.

“This is a rich cake. Rich in butter, rich in sugar, rich with fruits. It’s made to give you warmth in the cold season,” says Prithvish Chakravarti, the owner of Calcutta Deli, which, alongside its Bhut Jolokia sausages and smoked ham, has its own line of Christmas cakes at this time of the year. Chakravarti does not want to compromise on anything so he makes his cakes “only with butter and loads of rum-soaked dried and candied fruit” and a “very traditional brandy sauce”.

Kolkatans swear by not just the cake but the bakery. Flurys, the Swiss patisserie around since 1927, is of course iconic. Chakravarti says that for him Christmas cake meant “Nahoum, Saldanha Bakery and later on Monginis. The Monginis plum cake was one of the best and most consistent.”

The line at this legendary Jewish bakery stretches around the block.
(Istockphoto)

But it still begs the question, what makes a Calcutta Christmas cake special? “I think it’s special because …….