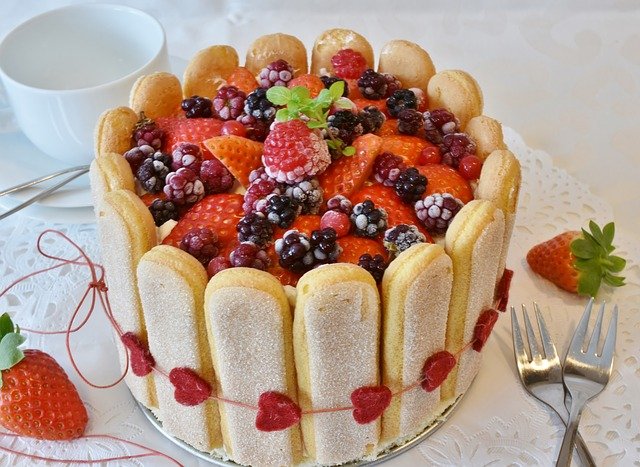 On their Facebook page on Dec. 14, McG’s Cakes on Main, owned by local businesswoman and Bancroft town councillor Tracey McGibbon, posted a message commemorating National Cupcake Day, which happened on Dec. 15, with a unique flavour; Canadian maple bacon cupcakes. They were offered on a first come, first serve basis, and McGibbon says they were a big hit to mark National Cupcake Day.

McGibbon had already sold some of the Canadian maple bacon cupcakes barely an hour after she opened at 11 a.m. and had to refill a tray. This is in addition to the wide array of classic and seasonal flavours they offer their patrons year-round. This time of year, leading up to Christmas, they offer flavours like Gingerbread, Rum and Eggnog and Pumpkin Cinnamon Latte.

After working with Bancroft Community Transit and the Wattle and Daub café, which spurred her interest in baking cakes, McGibbon finally decided to open up her own cake store last summer. In the year before opening her own shop, she baked approximately 600 cakes during the first full year of the pandemic, and she says she probably turned down as many as she made. McG’s Cakes on Main was named in honour of her late father-in-law Monte McGibbon, who tragically died in a motorcycle accident. While it didn’t prompt her to open her own cake business, she also participated in The Greatest Baker online contest on Facebook last year at the urging of friends, and she ended up finishing in the top 14 per cent. In addition, she can lay claim to being the smallest cake shop in Canada, at 214 square feet, with the next smallest cake store in Quebec clocking in at 342 square feet.

Cupcakes have been around for hundreds of years. They were initially called number cakes, or 1234 cakes, because the recipe called for one cup of butter, two cups of sugar, three cups of flour, four eggs and also one cup of milk and one spoonful of baking soda. The first reference to these small cakes was in the book American Cookery by Amelia Simmons in 1796, while the first reference that specifically called them “cupcakes” was in 19th century author Eliza Leslie’s 1828 book Receipts. The first commercial cupcakes you could buy in a shop were from Hostess in 1919.

Some sources say that the term cupcake referred to measuring techniques, like another tasty treat called the pound cake. As to who invented the cupcake, there is no clear answer as most recipes for it were made in home kitchens and passed down through the years to families and friends.