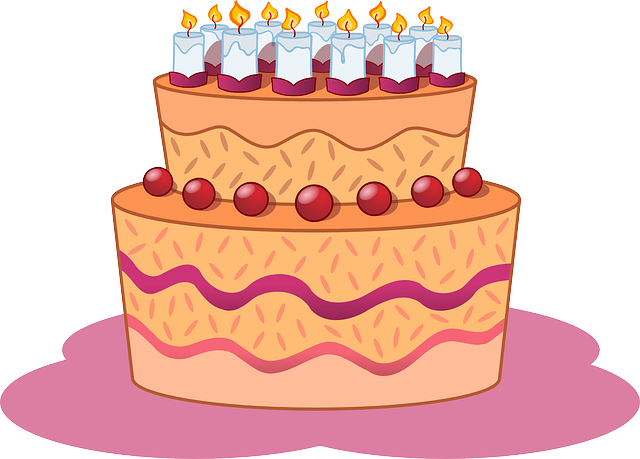 The Muslim community in Malta has donated a number of festive treats to an association representing the elderly.

In a statement on Saturday, the Ahmadiyya Muslim Jamaat Malta, a Muslim community group, said it had donated a number of festive panettone cakes to Nanniet Malta, an NGO representing local grandparents.

The Muslim group said it wanted to “extend a hand of friendship” and handed over the consignment of goodies to Philip Michael Chircop, founder and president of Nanniet Malta to spread the holiday cheer.

Independent journalism costs money. Support Times of Malta for the price of a coffee.